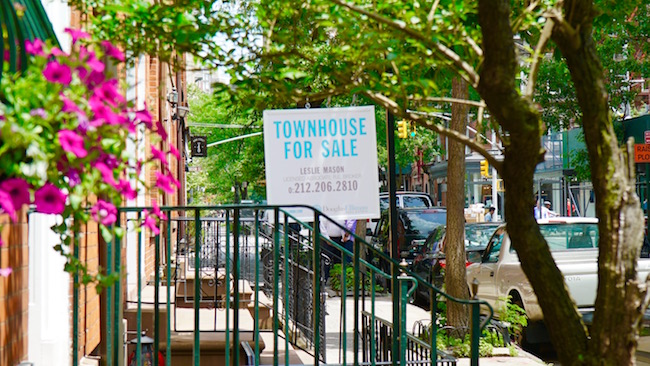 NEW YORK – The cost of living New York City continues to rise with residential real estate hitting record prices in 2017 according to a June 2017 report by Politico.

According to a second quarter market report by real estate brokerage firm Douglas Elliman, the average price of owning a residential property in New York City has climbed 8% to the cost of $2.2 million. The average rent for a two-bedroom apartment in New York City is currently set at $3,156 according to a May 2017 Report by Rent Jungle.

“On top of rent, groceries being more expensive, paying for your laundry, all of those little things add up,” said Ashley Mango, recent college graduate currently living in the pricey Gramercy Park neighborhood of Manhattan.

“You have limitless opportunity, but you are very aware of how expensive it is,” said Megan Collins, a resident of New York City since 2001.