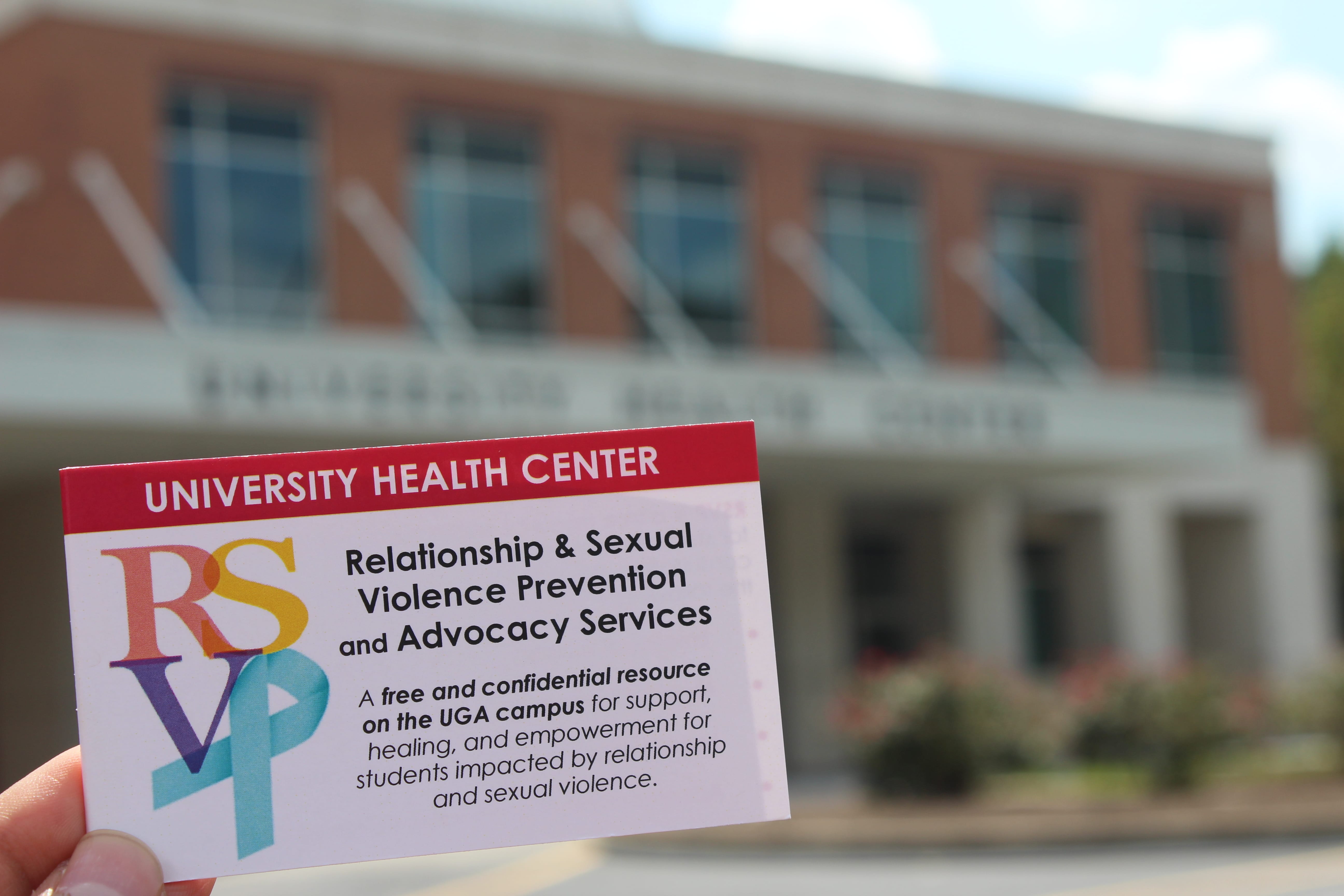 ATHENS, GEORGIA – According to the University of Georgia’s annual Safe and Secure report there were seventeen reported cases of abusive relationships from university members in 2016.

Ashley Dykes, a former text-line manager at Project Safe, a nonprofit organization aimed at working to end unhealthy relationships, said dating violence is a phrase used to explain the physical or emotional abusive that can arise out of the untraditional styles of modern dating.

“Teenagers and younger kids use different words now with ‘hooking up,’ ‘talking to,’ [and] ‘going out with,’ so dating violence encompasses all [abuse] that [occurs in those relationships],” Dykes said.

This phrase also describes the type of underreported abusive relationships that are seen on a college campus, according to Caron Hope, assistant director at the Relationship and Sexual Violence Prevention center at the University Health Center.

“Relationship violence on a college campus looks very different from what you see on T.V. It is much less physical and it is much more emotional, psychological and controlling. It can be much more subtle than what people think of when they think of domestic violence,” Hope said.

According to Audrey Ewing, an undergraduate student, who suffered from physical and emotional abuse during a previous romantic relationship, the complexity of the matter leads many to keep quiet.

“I think that’s what makes dating violence so poignant and so not talked about because it comes from someone you love and someone you chose to love, but then out of nowhere, they tell you ‘you’re worthless’, or they say they don’t like how you look or they choke you and make you stop breathing for a minute. You think it’s from someone that has the best intentions for you and then they don’t,” she said.

Click above to hear Audrey Ewing’s, student, personal experience of dating violence as she shares the incident and the aftermath.

According to Loveisrespect, a national dating violence helpline, women between the ages of 16-24 experience the highest rate of dating abuse.

To combat this statistic, Kendall Worman, volunteer and community involvement coordinator at Project Safe, said education and awareness are “vitally needed” to convey the dangers of dating violence and to increase student access to resources.The danger towards students affected by dating violence include a range of effects which vary from person to person.

“The effects can include something like acute emotional distress to post traumatic stress disorder, major depressive disorder, fear for safety [and] being scared of being in a future relationship. It really just depends on the person and their support system, and sometimes even people with strong support systems can have lasting effects based on the length and severity of what went on,” Hope said.

Resources including prevention workshops and relief efforts are available to students through the Health Center or off campus through non-profit organizations. Additionally, the University of Georgia has a sexual misconduct policy and legal aid offices to help those who wish to file a case or pursue other legal options.

Click below to watch an interview with Ashley Dykes, former text-line manager at Project Safe, about why intervention in dating violence situations is uncommon and tips on how to intervene.

Click below to watch a brief video about the nationwide data surrounding dating violence on college campuses.

Keep updated with Ayesha Jamil on her upcoming articles through her Facebook or reach her personally through her email at aj40583@uga.edu.