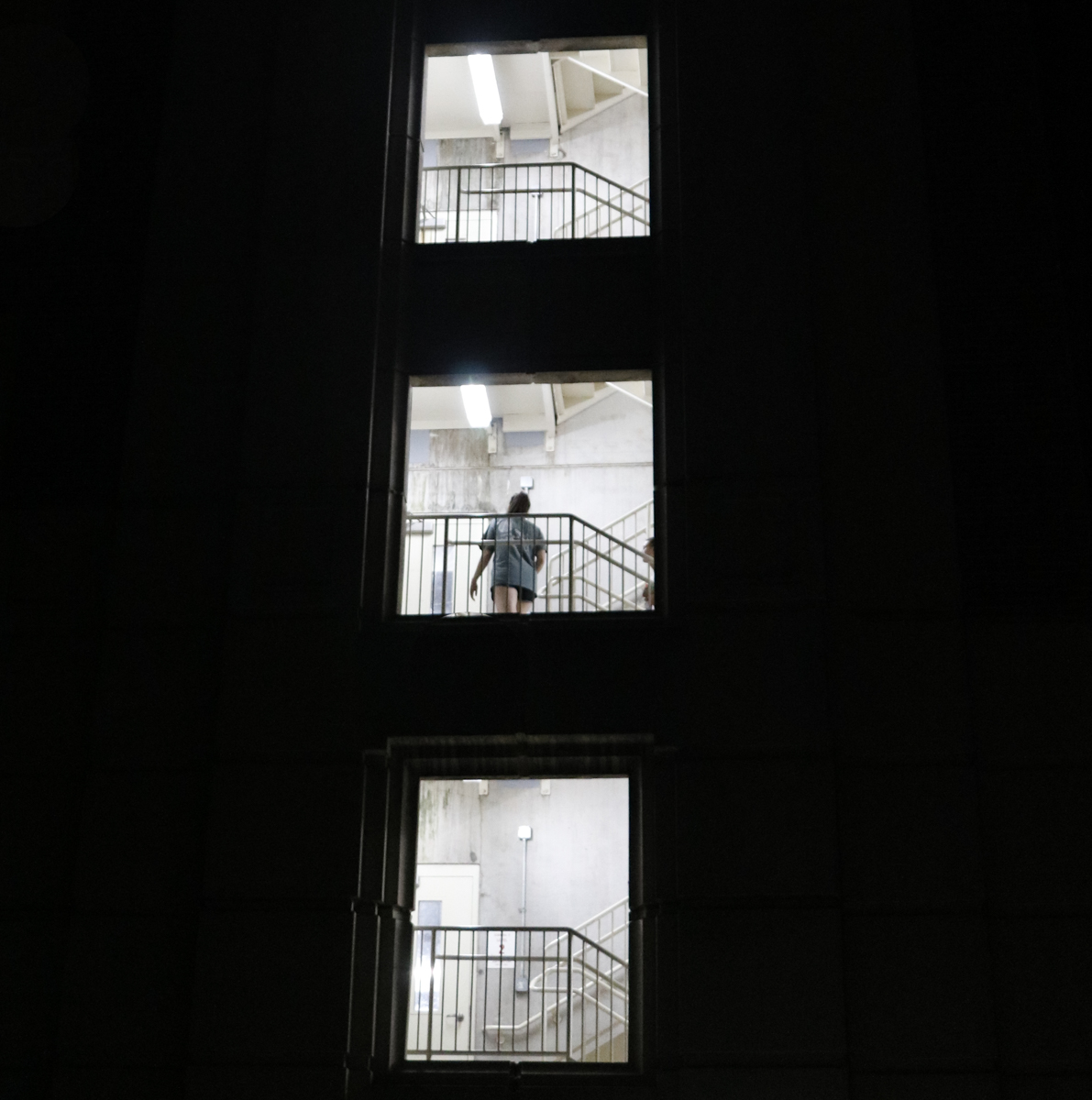 ATHENS, GEORGIA- The University of Georgia’s violent crime rate is more than double than that of Georgia Institute of Technology.

“Unless you’re on the top floor of the deck,” Salazar said, “We don’t have any views from the cameras. So we can’t really help you.”

Mary Clark, a second-year student at UGA, said she did not feel safe walking around campus alone.

“I know other schools, like Georgia Tech, they have those random button things around campus, and we don’t have those. I feel like that would be good,” Clark said.

Those “buttons” around Georgia Tech are actually 200 emergency phones strategically placed across their campus. UGA has yet to implement any idea regarding emergency phones.

The above data shows the violent crime rate comparisons for colleges and universities in the state of Georgia. Click here to view more data. (Graph/ Catherine Morrow, catherine.morrow26@uga.edu)

In addition, over the last few years, UGA Parking Services has installed state-of-the-art energy efficient lights in some of the parking decks on campus. However, if those lights are not being replaced when needed, the parking decks will continue to be as unsafe as they were before.

As of July 2017, students across colleges and universities in the state of Georgia are allowed to carry their registered guns on them in case of an emergency. In a statement, Governor Nathan Deal said he signed the measure because it may have greater significance for students who are going to or from a campus and may have to travel through “dangerous territory.” Only licensed holders are allowed to conceal carry onto university campuses.

Below is an audio story on how students feel about walking on UGA’s campus alone.

Below is a tutorial on how to use the new Livesafe App.