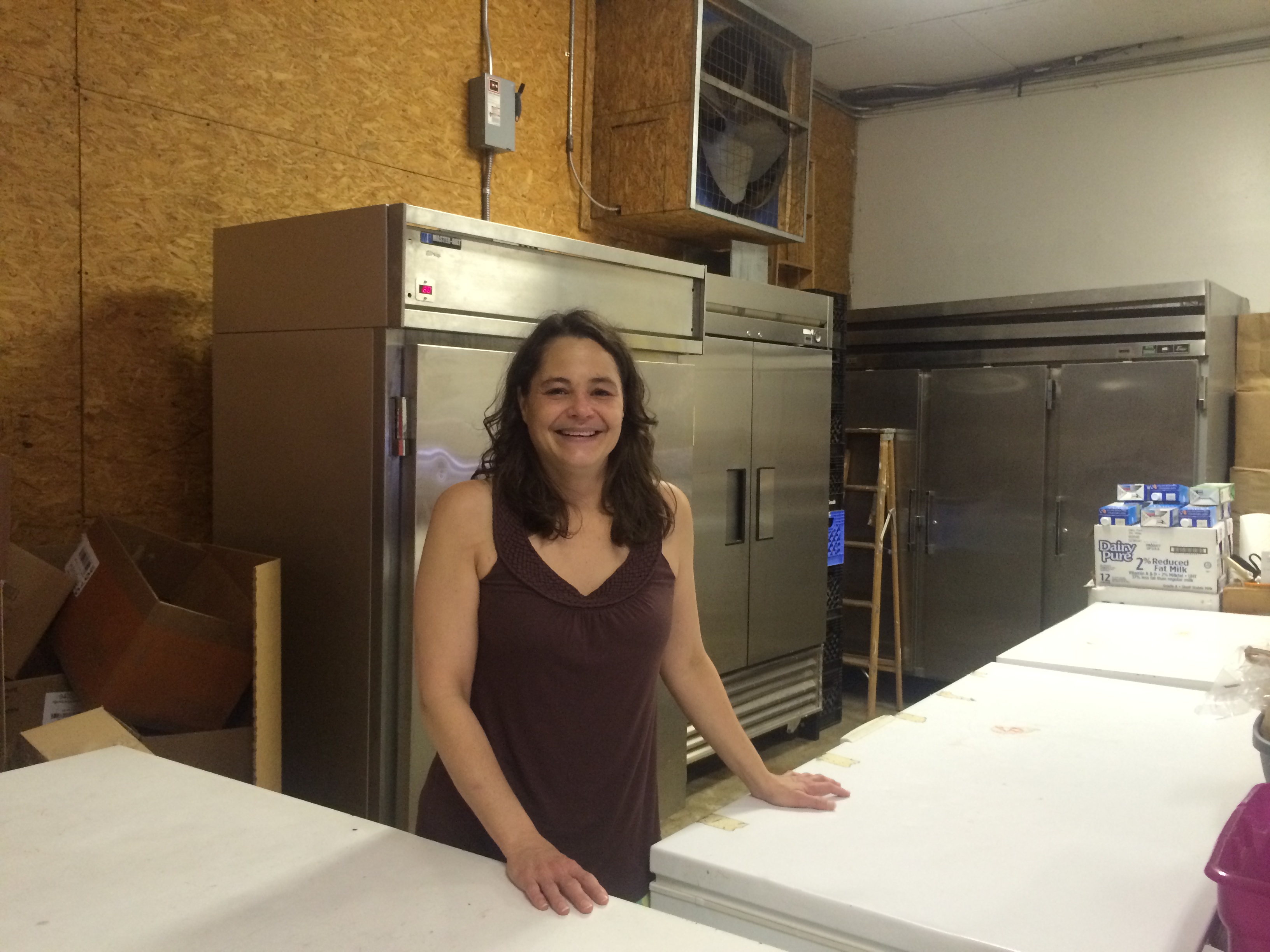 Hunger Strikes During the Holiday Season

On Thanksgiving morning, Kim Ramos and the workers at the AAEFB walked up to a line already formed outside of their facility with people waiting for a Thanksgiving meal to put on their table.

“They are people just like us,” Ramos said. “They want to be able to have some normalcy in their lives and have their own Thanksgiving turkey. That’s why we do this every year in order to give these families hope during this season.”

According to Ramos, the AAEFB feeds approximately 50 families a week, but on Thanksgiving they fed approximately 150 families which was helped made possible by local Kroger stores across Athens offering a free 10-14 pound turkey for every Private Selection spiral sliced ham purchased.

“Our community rallied together and helped pull off a wonderful Thanksgiving for these families in need,” Ramos said. “It’s always a magical thing to witness.”

While the AAEFB is used to feeding 50 families each week based off of an $80,000 budget, according to Ramos, when more families come in need of help their budget seems small.

“It is hard,” Ramos said. “We will have more families needing help without our budget matching the increase. It puts us in tough situations where we have to worry if our finances will keep us able to provide the help families that count on us need.”

It was hearing stories about elderly people in the community that first inspired Athens Mayor Nancy Denson to help found the food bank 40 years ago.

“I had heard stories on the news about how elderly people were buying can dog food to eat in order to have a source of protein since they couldn’t afford regular food.” Mayor Denson said. “I remember asking my grocer at the time if what I heard was true. He told me that I would be surprised how many people he saw that were living off of can pet food.”

According to the Athens Community Council on Aging, Georgia is the 8th state ranked for older adult risk of hunger. In other statistics found on the Georgia Food Bank Association website, 1 in 4 children live in food insecure households. According to the Georgia Department of Education , 92.10% of students receive free and reduced lunch. According to Ramos, without the AAEFB and other food banks around Georgia, these numbers would increase.

Athens PBJ and How It Began

Friends Rachel Deese, Erik Olsen, and Michel Russo understand these numbers. It was out of concern for the homeless and low-income communities that inspired them to start Athens PBJ an organization that provides brown-bag meals to those in need. Yet, the organization quickly turned into more than providing just food.

“We realized that there was more need than just food,” Russo said. “There were people out there who needed friendship and community. We began to talk to these people and soon became friends with them.”

Now, what started out eight years ago as an idea formed around a dinner table has turned into a meeting almost every Sunday to continue the dream of merging people from different sides of the economy spectrum in friendship all through a simple PBJ.

The Story of Thomas: An Insight Into Homelessness

Thomas is a homeless citizen in Athens. He has seen the harsh realities of the street and knows how it feels to go without a meal on a lonely, cold night.

“It’s tough,” Thomas said. “People don’t realize how easy it is to find yourself in this situation in today’s economy. I had a life, and then I became disabled. My hospital bills piled up, and I now have lost everything.”

According to Thomas, shelters and food banks are not the only thing that keeps the homeless communities and low-income families strong.

Yet, Thomas says that he is thankful for all the help nonprofit organizations give providing hot meals, showers, and places to go to look for jobs.

“People in Athens are unbelievably generous,” Mayor Denson said. “I am proud of our community and all that it does to help out one another every day.”