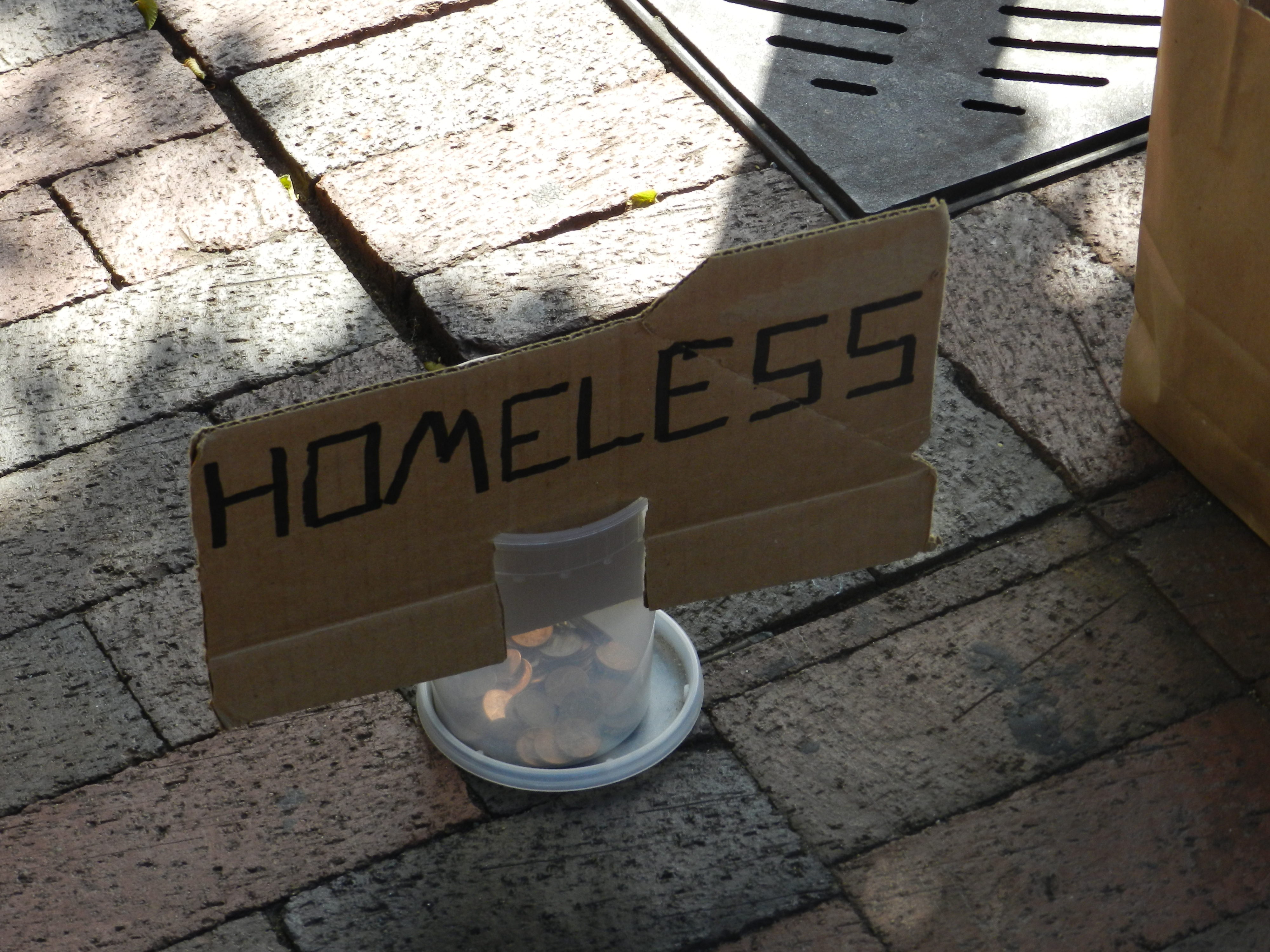 The Reality of Homeless Rates

Despite the collaborative shelter and service relief efforts, Athens, Georgia has just 17 fewer homeless in 2016 due to the difficulty in addressing homelessness’s root causes.

According the US Department of Housing and Urban Development’s (HUD) 2016 Homelessness Point in Time Count (PIT) conducted for Athens-Clarke County, the total number of homeless individuals dropped from 247 persons in 2014 to 225 persons in January 2016. Clarke County sits among 11 other counties reporting the highest numbers of homelessness in the state. The Georgia Department of Community Affairs (DCA) reported in its annual homelessness report in 2015 that 14.7 percent are classified as chronically homeless, meaning that they are in a cycle of homelessness and routinely fail to achieve independence.

“I wouldn’t say that it’s an artificially high number of people experiencing homelessness [in Athens compared to other counties] but it is definitely higher than some of the surrounding counties because people come here because there are shelters and services”,  said Katie Smith, associate director of Athens Area Homeless Shelter.

Shea Post, executive committee chair of Northeast Georgia Homeless Coalition, also believed that rates of homelessness counted through the PIT system are inaccurate and do not reflect the real magnitude of homelessness.

“It is a single captured moment in time,” she said, explaining that a single count on a single night would not accurately reflect any population, much less one so unstable.

A study done by The National Coalition for the Homeless (NCH) considers “methodological and financial constraints” primary flaws in gathering information about members of the community living places other than in shelters or on the streets. Point-in-time surveys fail  to accurately account for the chronically homeless or the ‘hidden homeless’ who are living in difficult-to-access areas like in camps or automobiles.

The study further claims that inaccurate or misrepresented statistics about the homeless populations  results in inadvertently misplaced service funding.  Without accurate documentation of the chronically homeless who account for 14.7 percent of the total homeless population in Georgia the causes of their situation cannot be identified and addressed beyond informal estimation.

Smith and Post both attributed long-term, chronic homelessness to a lack of affordable housing and sustainable, long-term employment opportunities. Shelters, which operate under transitional and rapid rehousing practice models, cannot guarantee success for their clients once independent. Post explained that homeless clients eligible for rapid rehousing programs still might not be able to find sustainable housing after the service program ends.

The Struggle to Find Solutions

Post is a team member of a statewide initiative called the Georgia Initiative for Community Housing (GICH) that is attempting to come up with solutions for the lack of affordable housing in eligible areas of Georgia. Athens-Clarke County is in its first year of the three year program.

According to the GICH progress report released by the Athens-Clarke County Human and Economic Development Department in September 2016, the housing rates in Athens are, for the most part, in line with the national average, but access to affordable housing is limited. The median annual household income in Athens is $49,179 which translates to roughly $945 per week, according to the GICH progress report. A full-time employee making $8 an hour would make only $16,640 in annual income, putting them well outside of the average range of home-ownership, and this does not even consider those members of the homeless community whose only source of income comes from panhandling.

Kim Skobba, an assistant professor of financial planning, housing and consumer economics at UGA explains that it is up to each individual community to assess their needs. She agrees with Post that affordable housing, paired with a lack of sustainable jobs is a primary cause of homelessness. Skobba suspects GICH will take the homeless community into consideration.

“There’s not really just one solution, just lots of different solutions [to the housing problem and to homelessness],” Skobba said.

However, solutions for creating long-term, sustainable job opportunities for member of the homeless community are less easily addressed. Post believes that the solution is founded in community rhetoric and perspective, rather than in a tangible, achievable solution. She does not think that there is a specific sector to take the employment issue to, but requires a massive change within the perspective of the community as a whole instead of being fixed by a few tangible solutions.

Marlene, a member of the homeless community for three years, believes that there are more immediate solutions possible to address the barriers for homeless people trying to find employment.

“Maybe people need something where they have somebody help them with being able to talk to employers…[it’s about] how you carry yourself… Or maybe have some computers easily available for [homeless people] to put a resume [together]… So they can get some sort of money where they’re not out here begging,” Marlene said.

Those involved with the effort to end homelessness such as the service programs, coalitions, government agencies and even members of the homeless community itself are hopeful that solutions are possible for Athens with prolonged effort and the effects will be seen over time.