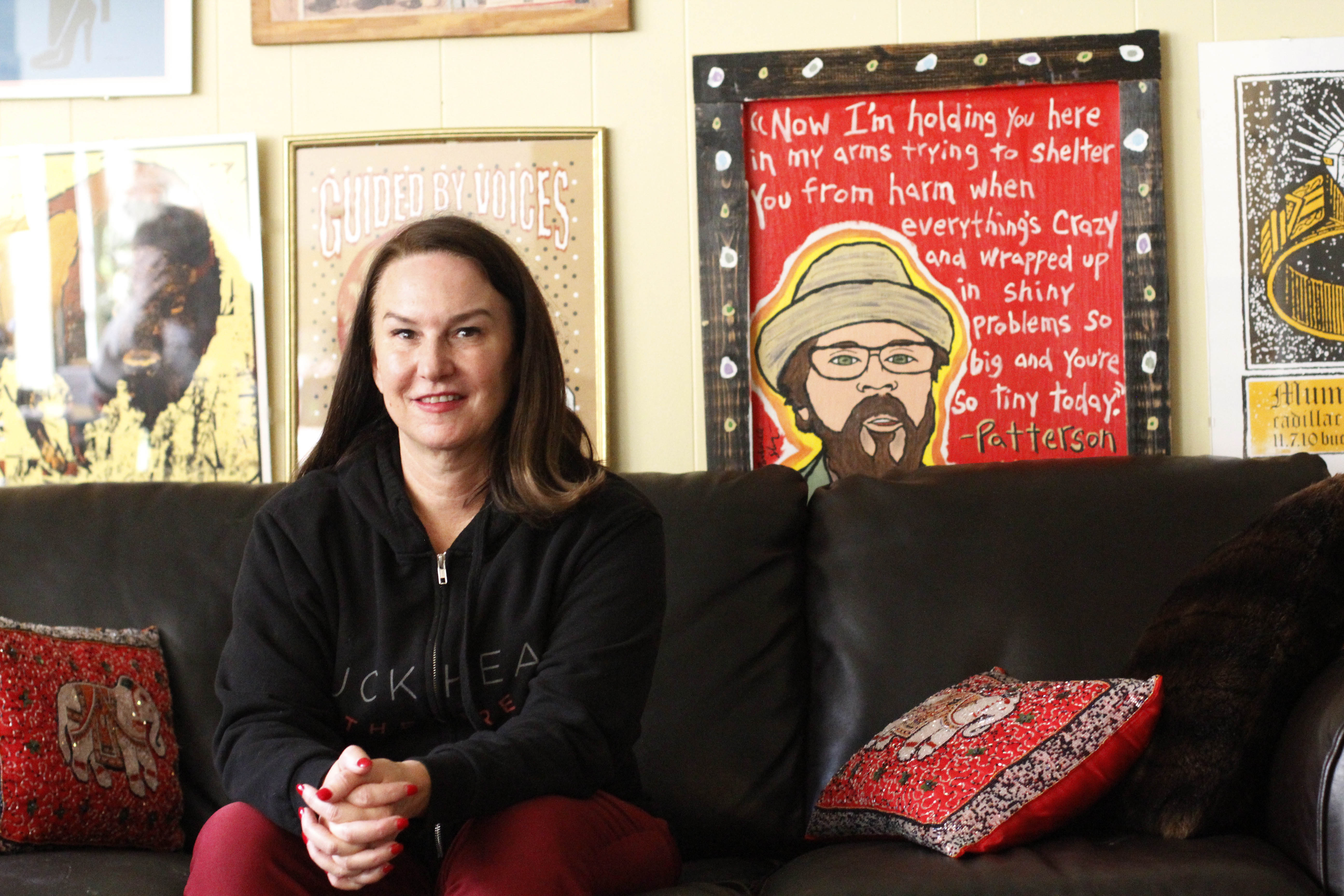 Women in Athens local music say they are not exempt from the sexism that permeates the music industry on a national level, however, the rich community built amongst these women involved in local music provides a unique and collaborative support system.

“There are a lot of male musicians here, and a lot of them tend to be bands,” said Sarah Zuñiga, a self-described “indie-folk” artist who performs primarily as a solo act. At times, this plethora of male artists can work to her advantage, she said, as local venues may be more excited to book a “fresh, female face.” However, within circles of musicians, Zuñiga feels that a certain separation remains.

“I definitely feel ousted sometimes,” Zuñiga said. “Guys think that I don’t know a lot about music or the industry or the instruments. It’s often indirect, like an underlying tone in the way they interact with me.”

“My brother was in a band when I was younger,” Weishaupt said. “I thought it was so cool and I was super into music, but it never occurred to me that playing in a band was something I could do. A lot of that, I think, has to do with just growing up female.”

According to Weishaupt, the Athens Girls Rock Camp, now hosted every year in the summer for girls age 8-15, is meant defy the notion that “bands are for boys” and provide young campers with the tools and education necessary to create bands among themselves. Local female musicians are called in to act as mentors to the girls in an effort to give the girls “role models they can relate to and a network of female support,” Weishaupt said.

A network of supportive, local female musicians, Zuñiga agreed, has been instrumental in her growth as an artist.

“One of the most beautiful things about being a female musician in Athens is how much other females empower each other,” she said. “It’s been pretty special, having this experience of girls helping each other out. I’ve been really lucky.”

Velena Vego, talent buyer and promotions manager at the 40 Watt Club and the Buckhead Theatre in Atlanta, has dealt with gender inequality in the music industry from both the front of the stage and behind it. At 17, Vego moved to Athens from Atlanta  to pursue a music career with her sister as the lead singer of the all-girl rock band Mystery Date. Now, she juggles several titles within music business, including band manager and booking agent.

“Just in general [Mystery Date] being all girls, I felt like a lot of the time being up on stage we were just being viewed as sex objects… I never really got comfortable with it,” Vego said. “Now, I’ve made my business in the music industry, so I’m very pleased that I get to do this for a living but I do feel better behind the scenes, being a manager, being a talent buyer.”

Though, according to Vego, music business has its own issues with gender disparity.

“Being a woman in music business, you don’t see a lot of other women in positions higher than assistants,” Vego said. “I’ve had to really align myself with people who I felt respected me as a woman, and I know that I was lucky to have been able to do that because not everyone can.”

Camilla Grayson, music director of WUOG 90.5 fm, feel this gender imbalance as she begins to pursue a career in the music industry.

“I don’t want to think of [my gender] as a barrier because I think there’s so many women doing incredible things in the music industry here in Athens and outside, but I do think there’s this stigma where girls who are really into music or like to see certain bands are just groupies instead of actual fans or legitimate people trying to make a living in the music industry,” Grayson said. “I love music so much but I realized that I was terrified of going into record stores if there wasn’t a girl working the desk, because I didn’t want to feel like the clerk was questioning my musical ability or like I was being hurried out for male customers.”

Grayson said she appreciates WUOG for being a place on campus where she doesn’t feel this stigma, where much of the leadership staff is female and “people feel like they can play what they want.” Outside of WUOG, though, she felt the music scene could be more intimidating.

Vego, who has worked in the music industry in Athens for over 25 years, doesn’t want this intimidation to continue to discourage women from entering music business. As a manager, Vego hires exclusively female assistants and employees to help instill them with the experience and guidance necessary to eventually move forward.

“I just feel like men get all these opportunities that women rarely do,”  Vego said.

So, last year she also started a group called Women In Rock, aimed at female students pursuing the music business certificate at UGA, as Grayson currently is. Not unlike Girls Rock Athens, the group’s end goal is empowerment and providing support for female students as they begin their careers in the business of rock music. Through this, Vego said she works to remain adamant that women become their own bosses, whether that be in the music industry or whatever industry they happen to choose.

To hear more about Women in Rock and other highlights from Velena Vego, click below: